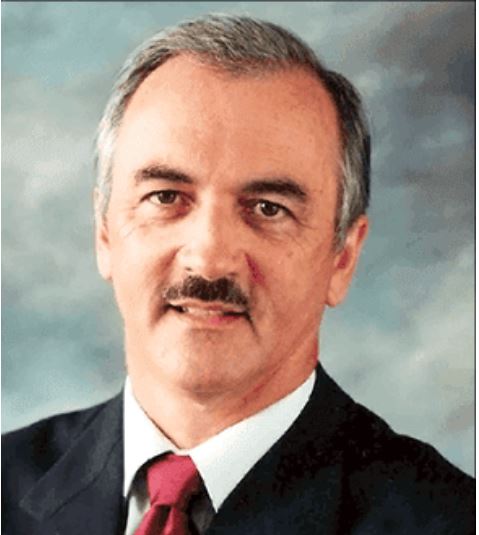 Sam Bolotin is a board-certified civil trial specialist and a Michigan and Ohio, licensed attorney for more than 40 years. His area of expertise has been in plaintiff’s personal injuries of all kinds focusing on automobile and heavy truck accidents, and products liability and medical and nursing home injuries.

Sam has been selected for membership in the following organizations: Super Lawyers, Superb Rating by AVVO, National Board of Civil Trial Advocates, Top 100 American Trial Lawyers Association, Million Dollar Advocate Forum, Michigan Master Lawyer, Top One Percent of the National Association of Distinguish Counsel and has been inducted as a Life Member of Trial Masters.