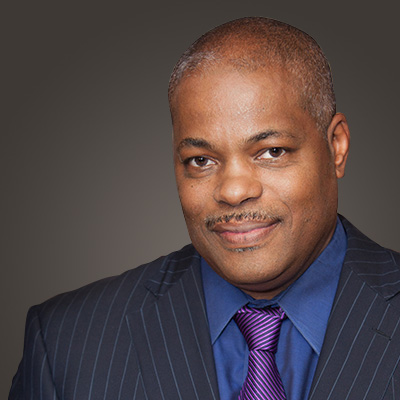 Derek Sells is the Managing Partner for The Cochran Firm’s New York office. He is an exceptional trial attorney, having achieved many successful results, including a damages trial verdict against The City of New York for $33.52 Million Dollar, a result featured in the Nation Law Journal’s Top 100 Verdicts of 2002.

A 1985 graduate of Dartmouth College and a 1988 Yale Law School graduate, Derek began his legal career at the prestigious Washington, D.C. firm of Wilmer, Cutler & Pickering. He then joined the Washington, D.C. Public Defender Service, rising to a senior trial attorney.

In 1995, Derek joined New York’s Schneider Kleinick Weitz Damashek & Shoot, later known as The Cochran Firm, Schneider Kleinick Weitz Damashek & Shoot, as a trial attorney. In May 2002, Derek became Managing Partner of The Cochran Firm. He has since amassed an extraordinary number of Million Dollar verdicts and settlements, exceeding a total of $100 Million Dollars.

Derek was selected to 2010 New York Super Lawyers for personal inj ury plaintiff – general. Only 5% of lawyers in the state of New York are chosen for this honor each year. The multi – phase, selection process for this recognition includes a statewide survey of lawyers, an independent evaluation of candidates by the attorne y – led, research staff at Super Lawyers, a peer review of candidates by practice area, and a good – standing and disciplinary check.