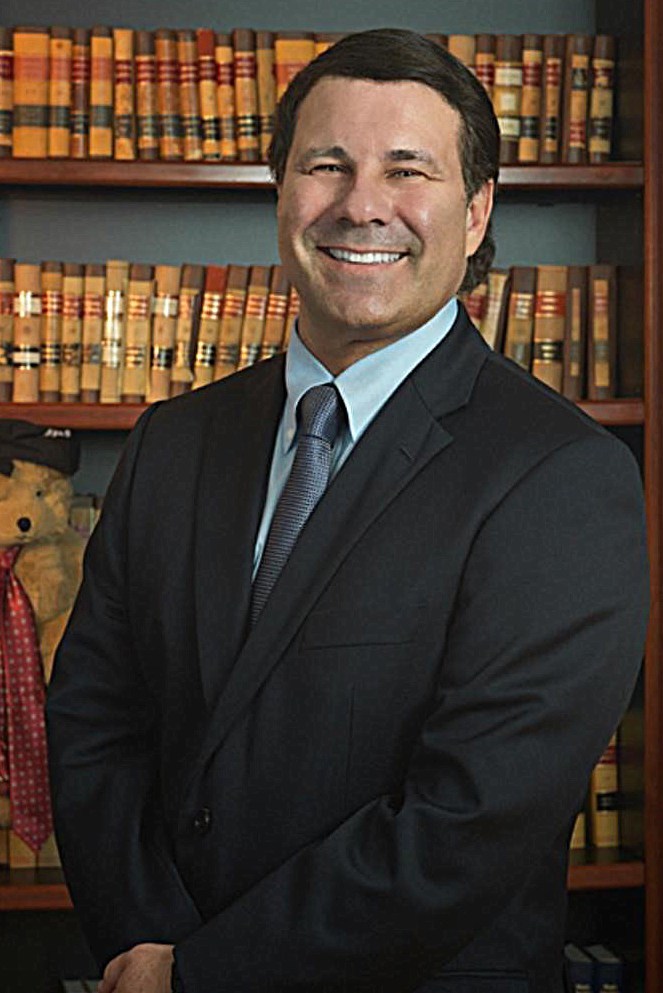 Born in Buffalo, New York, Dean obtained is undergraduate degree at the University of South Florida and his juris doctorate at Southwestern School of Law in downtown Los Angeles. From the start of his career, Dean opted not to defend insurance companies and instead to fight them and obtain what rightfully belongs to those who have been injured by the negligence of others. Since moving to Las Vegas nearly three decades ago, Dean has established a reputation as one of Nevada’s premier personal injury attorneys.

Dean has handled some of the largest personal injury cases in Nevada history. As co-counsel, Dean was instrumental in successfully resolving two individual cases in the last three (3) years where both Plaintiff’s received an excess of $26,000,000.

Despite his busy schedule, Dean makes time to spend with his wife and his two beautiful daughters.

"Lawyers have their duties as citizens, but they also have special duties as lawyers. Their obligations go far deeper than earning a living as specialists in corporation or tax law. They have a continuing responsibility to uphold the fundamental principles of justice from which the law cannot depart."