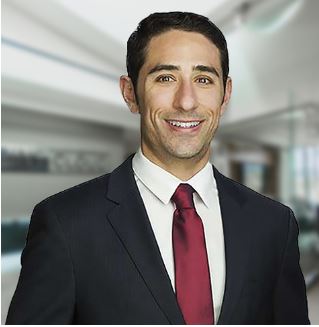 Kevin is a trial attorney in the firm’s Santa Monica office. He has a diverse background, having experience representing plaintiffs and defendants in civil litigation, and prosecuting criminal cases as a Deputy City Attorney for the Los Angeles City Attorney’s Office. Kevin is known as a passionate litigator, for having strong tactical and technical skills at trial, and for being a good communicator.

Kevin has experience in a wide variety of civil practice areas including insurance coverage and extra contractual (bad faith) litigation, personal injury actions, product liability, commercial litigation, construction defect, and nursing home litigation to name a few. Kevin is extremely passionate about representing the interest of, and fighting for, victims. Kevin uses his passion to serve, advocate and litigate on behalf of the community.

Having previously worked for a well-known California defense firm, Kevin has an in-depth understanding of defense tactics and strategies and uses this knowledge to help consumers seek and obtain justice.