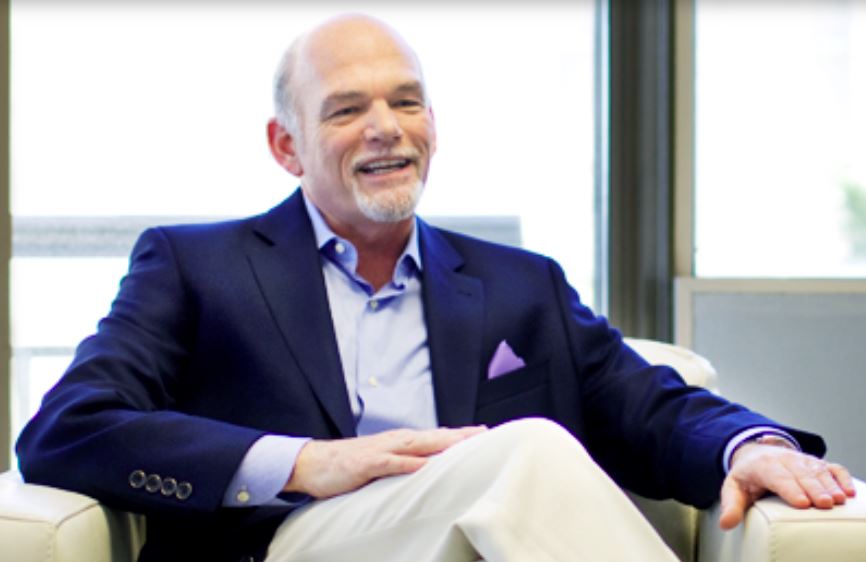 George A. Vaka has been practicing since 1983. He has long been honored by his peers as one of the "Best Lawyers in America," and in 2014, 2017 and, again in 2019, was named "Lawyer of the Year" for insurance law by that same organization. He has been an “AV Rated Preeminent Lawyer” by Martindale-Hubbell for more than twenty-five consecutive years and has been recognized as a “Florida Super Lawyer” in both appellate practice and insurance law. Mr. Vaka was named a Fellow of the American College of Coverage and Extracontractual Counsel, a privilege bestowed on less than 300 attorneys nationwide. He has been recognized as “Legal Elite” for his years of work and superior legal accomplishments. Mr. Vaka is a member of “The National Trial Lawyers: Top 100 Trial Lawyers;” an invitation-only, nationwide organization that extends membership to only the select few of the most qualified attorneys from each state who exemplify superior qualifications of leadership, reputation, influence, stature and profile as a civil plaintiff trial lawyer. His reputation as a legal expert began when he was defending Fortune 500 companies and the insurance industry at trial and appellate levels. He has represented clients in a wide variety of civil legal matters ranging from mass tort product liability cases, medical device litigation, aircraft disasters, environmental torts to medical malpractice. His representation of insurance companies was likewise diverse ranging from automobile insurance, professional liability insurance to petroleum and environmental cleanups, just to name a few.

Mr. Vaka’s reputation as a legal expert grew when he was able to dedicate his practice to his passion for helping others. His practice is now limited to representing small businesses and individuals who often find themselves in “David vs. Goliath” disputes against corporate and insurance company giants. He has frequently volunteered his assistance to colleagues and peers and shared his legal acumen through presentations in the classroom and the publication of numerous articles on a statewide and national level. Mr. Vaka has been recognized in Florida courts as an expert in matters relating to torts, insurance and appellate practice. In addition, he is a circuit court and appellate court mediator certified by the Florida Supreme Court and appointed by the United States District Court.

Mr. Vaka is also recognized as a leader outside the courtroom. When elected President of the Florida Defense Lawyers Association; he was, at the time, the youngest person selected for the honor. His colleagues in the Plaintiffs’ bar also recognized his leadership skills appointing him to the Board of Directors and Chair of the Appellate Practice Section of the Academy of the Florida Trial Lawyers for three consecutive years. Mr. Vaka’s experience serving at the executive board level of Florida’s two largest and competing trial lawyer associations is unique among Florida’s trial bar.

Most telling of his reputation is the frequent description of him by his colleagues as a "Lawyer's Lawyer," a compliment recognizing his superior legal skills and extraordinary professionalism.

Recognized as one of Florida's "Legal Elite" by Florida Trend Magazine

*Supervising Partner of the Appellate and Insurance Coverage Litigation Groups

Mr. Vaka has spoken frequently throughout Florida, the United States and U.S. Territories on topics related to tort and insurance matters, as well as, successful appellate practice. Demonstrative speaking engagements include:

The Care and Feeding of Experts in Your Insurance Case: Finding and Retaining Expert Witnesses, and Presenting Their Testimony, The American Bar Association,

Mr. Vaka has authored numerous articles and acted as a contributing author in several books on topics ranging from insurance to successful appellate practice.

The Times are Changing and We Need to Change with Them – Journal, Academy of Florida Trial Lawyers (January 2004)

Some Tips on Avoiding Pitfalls and Potholes to the Infrequent Traveler of the Appellate Highway – Journal, Academy of Florida Trial Lawyers (November 2003)

Preserving the Denial of a Challenge for Cause for Appellate Review – Journal, Academy of Florida Trial Lawyers (February 2003)

CGL Policy is Not a Panacea for Employee Claims – The National Law Journal (August 26, 1996)

Non-Disclosure of the Underinsured Motorist Carrier at Trial: Jury Deception or Protection of the Jury Process? – Trial Advocate Quarterly, Vol. 15, No. 1 (Winter 1996)

1998 Exceptional Performance Citation for having supported and improving the standards and education of the defense bar and for having contributed to the improvement of the administration of justice in the public interest.

President’s Award for Outstanding Service 1996 and 1999

University of Florida College of Law

Law Center Association Board of Trustees 2006-Present [Emeritus May 2012]

All of Florida state courts