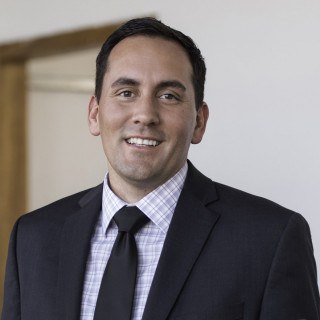 James lives in Las Cruces, New Mexico. In 2016-2017, James was awarded the designation of a Texas Rising Star by Super Lawyers magazine, which is produced by Thomson Reuters. He was also selected to the State Bar of Texas 2014 Leadership SBOT Class and is a Board Member of the New Mexico Trial Lawyers.