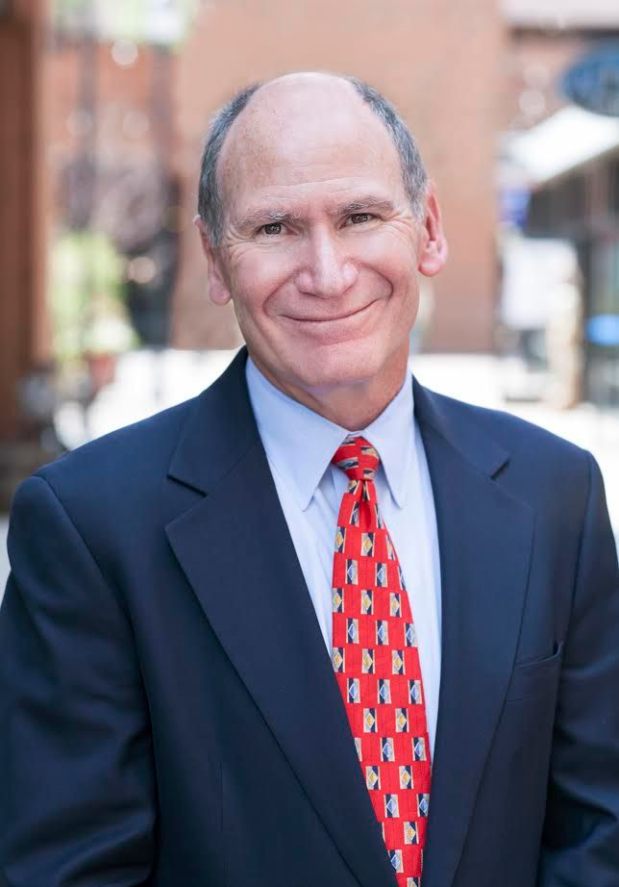 Bradley A. Levin, a shareholder in the Denver law firm Levin Sitcoff PC, focuses his practice on tort and commercial litigation, especially insurance bad faith and insurance coverage disputes. He has significant litigation and trial experience. His accomplishments include:

A seven figure settlement of a bad faith lawsuit against an insurance company for failing to defend a general contractor in a construction defect lawsuit.

A seven figure settlement of a lawsuit against an insurance company for failing to settle a lawsuit brought against a builder/developer by a homeowners association.

$3,000,000 settlement of a bad faith lawsuit against an insurance company for failure to defend a class action lawsuit.

Mr. Levin received his undergraduate degree from Stanford University, with distinction, where he was elected Phi Beta Kappa. He graduated from the University of California, Hastings College of Law, and served as editor-in-chief of the Hastings Constitutional Law Quarterly.

In addition to teaching legal writing and research at Hastings College of Law, Mr. Levin has lectured frequently in the areas of insurance coverage and bad faith law. He is licensed to practice in California and Colorado. He is a member of the Denver, Colorado and American Bar Associations. Mr. Levin belongs to the Colorado Trial Lawyers Association as well as the American Association of Justice. He serves on the Colorado Supreme Court Committee on Civil Jury Instructions. Mr. Levin also serves on the Board for National Jewish Health and the Colorado Lawyers Committee. He has also served as the Chair of the Mountain States Regional Board of the Anti-Defamation League of B’nai B’rith.

Washington Lobbyist, Stanford-in-Government Board of Directors

HASTINGS COLLEGE OF THE LAW