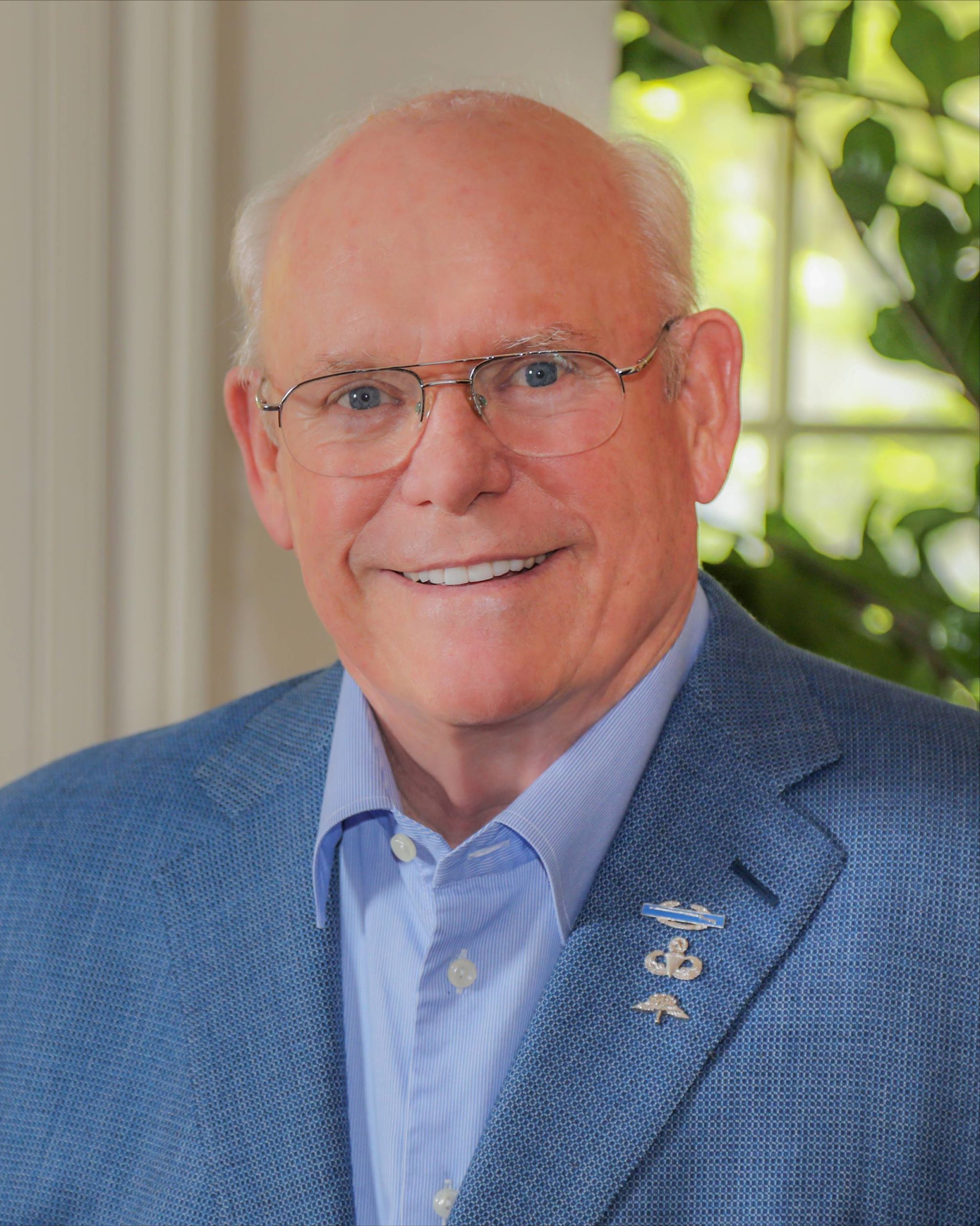 Sam Boyd was honored in May 2018 as the Top 100 Lawyers Magazine’s 2018 Attorney of the Year and has received their prestigious Lifetime Achievement Award in the field of law.

Sam Boyd was also honored as a 2015 Distinguished Alumnus by the Texas Tech School of Law and was personally recognized on March 5, 2016 in Lubbock, Texas.

Texas native and former Green Beret Captain Samuel (“Sam”) L. Boyd practices in the areas of: qui tam litigation; False Claims Act litigation and whistleblower cases, generally. Mr. Boyd is an experienced and accomplished trial and appellate lawyer, who has practiced before state and federal courts throughout the country. In recognition of Mr. Boyd’s exceptional legal representation, he has received the prestigious AV peer review rating from Martindale-Hubbell, signifying preeminent legal ability and the highest ethical standards. For a number of years, Mr. Boyd has been honored as a “Texas Top Rated Lawyer” by Martindale-Hubbell.   The National Trial Lawyers years ago named him to the Top 100, and he remains a Member of the Multi-Million Dollar Advocates Forum.

Mr. Boyd served his country in Vietnam and was awarded the Combat Infantryman’s Badge, the Master Parachutist’s Badge, the Military Freefall Badge (HALO), four (4) Bronze Stars (2 with “V”)( 2 for Meritorious Achievement in Combat), three (3) Air Medals, three (3) Army Commendation Medals, and other recognition during his service. Mr. Boyd, an infantry officer, was also the Distinguished Honor Graduate [1/500] of his Jump School Class # 68-22 at Fort Benning, Georgia.

Order of the Coif