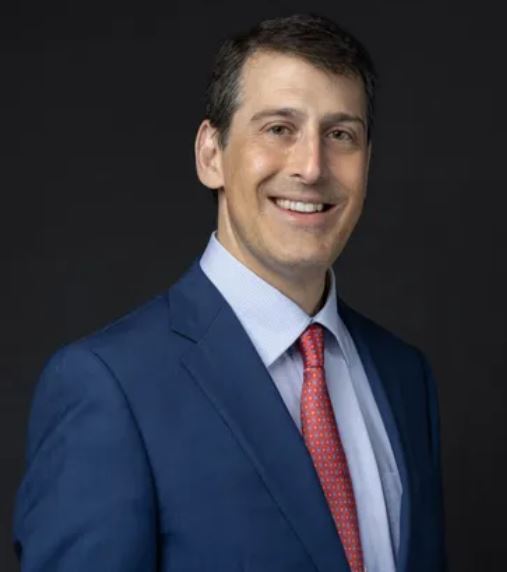 U.S. District Court for the District of South Carolina, 2004

U.S. District Court for the Southern District of Florida, 2007

U.S. District Court for the Middle District of Florida, 2007

U.S. Court of Appeals for the Eleventh Circuit, 2007

Law Society of England and Wales, 2010

Prosecuted catastrophic brain damage case arising out of a boating accident to a court-approved $12,000,000.00 settlement for father & minor son.

Settled hotly-contested truck crash case for $6,600,000.00 for a 68-year-old plaintiff with polytrauma

Tried maritime personal injury case resulting in a judgment of $2,581,462.81 upon a jury verdict for a seafarer’s broken knee

Settled premises liability claim for $1,170,000.00 arising out of an unwitnessed fall from a tractor-trailer resulting in several broken bones.

Settled auto negligence case involving a concussion without loss of consciousness and a C5-6 herniated disc for $650,000.00, which was 65 times the insurance policy limits of $10,000.00 per person

Failure to communicate with insured

Asbestos dust or fibers (work-related or from home renovations)