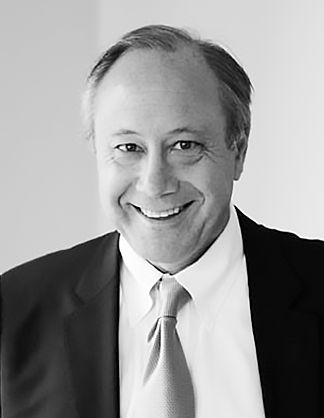 After graduating from Emory University’s School of Law in 1980, Jim Goldstein began working for a small law firm that represented the leading banks and corporations on the south side of Atlanta. Jim’s capabilities were quickly noticed and he was made a partner in less than three years, the fastest rise ever in the firm. After successfully defending Fulton County and other entities in a series of wrongful death trials, Jim concluded that his talents would be better utilized representing personal injury victims and their families.

Jim split from the firm in the mid 1980’s and founded what is now Goldstein & Hayes, P.C., an Atlanta law firm specifically focused on catastrophic personal injury and medical malpractice cases. While the name of the firm has changed from time to time, Jim has been the senior, first-name partner in every practice he has been a part of since 1986. He has been directly responsible for attaining a multitude of multi-million dollar recoveries upon which the reputation of the law firm is based.